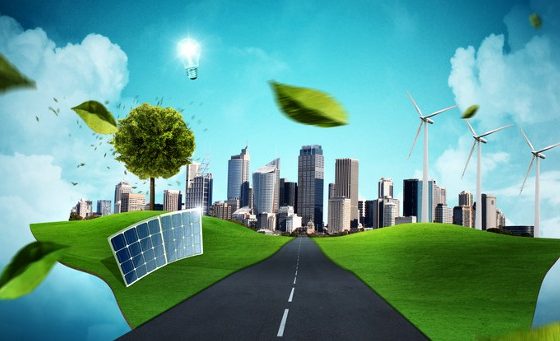 The Internet of Energy

The following is a blog post in response to the Meeting of the Minds Dear 2015: Group Blogging Event. “The year is 2050. Write a letter to the people of the year 2015 describing what your city is like, and give them advice on the next 35 years.”

San Francisco, CA – Wifi is everywhere. I’m not talking about hotspots or “wifi-zones” but pure, seamless wifi throughout the entire Bay Area. This is nothing new – San Francisco was one of the first to establish wifi as a basic right, and as with most game-changing innovations, no one can seem to remember data overages, SMS texting or “offline” modes.

For many years, people have been enjoying unlimited uploads and downloads – leverage the power of shared cloud computing. Such convenience and power has been applied to almost every industry and energy is the latest benefactor.

Sustainable energy has been growing rapidly since the late 2000s but has finally reached the point where those without rooftop solar, an electric vehicle and backup battery bank are in the strong minority. Declining costs and environmental concerns steadily drove demand for decades but now ubiquitous wifi has ushered in an new era of sustainability: Energy Control.

Households have been adopting sustainable technologies and investing in the latest IoT tech to craft energy strategies to save money and get the most out of the energy generated on site. Grid operators have even greater control over internet-enabled energy resources but see the most benefit out of the natural equilibrium that has been established as a result of greater user control and market-based pricing. 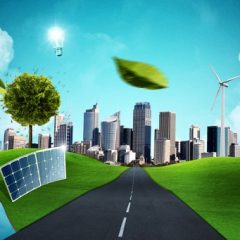