In our latest blog, Energyworx takes a look at the new sources of competition facing utilities, both in regulated and deregulated markets.

In the mid-1990s, many states took measures to increase competition in electricity markets with the expectation that retail rates would soon start to decline. What followed was a complex restructuring effort with mixed results across the US. In some states, and especially California, the process was a complete failure and led to market manipulation, blackouts, and even utility bankruptcies. Restructuring continues today at a slow or suspended pace, resulting in vastly different electricity markets across the country. 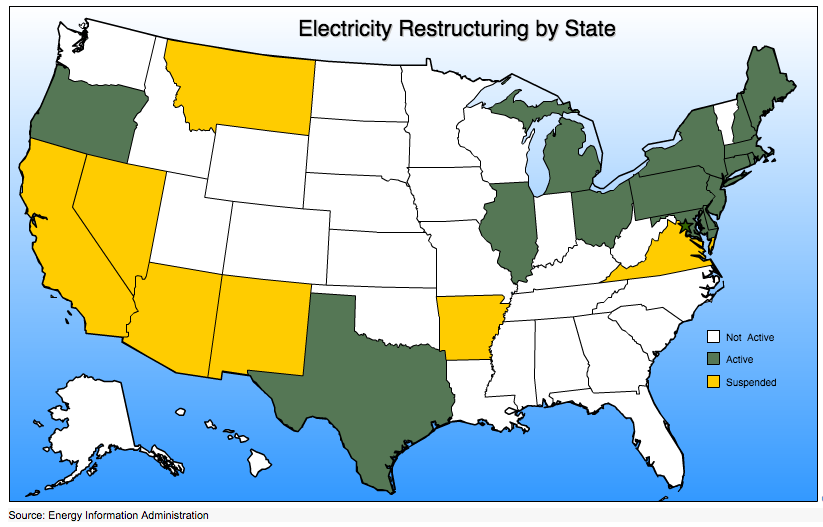 Certain states like Texas and the Northeast have competition among electric retailers, while regulated utilities are allowed to recover their costs plus an allowable rate of return through approved rates paid by their customers. In both cases, utility revenue is largely based on how many electrons are sold to customers. This model is slowing changing with tiered models and time-of-use (TOU) rates but it is clear that any reduction in demand has an impact on the utility bottom line.

New Players in the Energy Industry

No utility – even vertically integrated – is immune to the new players brought on by the Energy Transition. Some have been around for decades while others have emerged in the last several years.

The common theme among these players is their ability to impact customer load profiles and provide electricity without utility involvement.

Solar providers and IPPs are the easiest to grasp as they allow customers to generate their own (clean) electricity, cutting the utility out the equation. This revenue reduction can become even more disheartening with incentive programs that force the utility to purchase the generated energy at retail rather than wholesale rates. 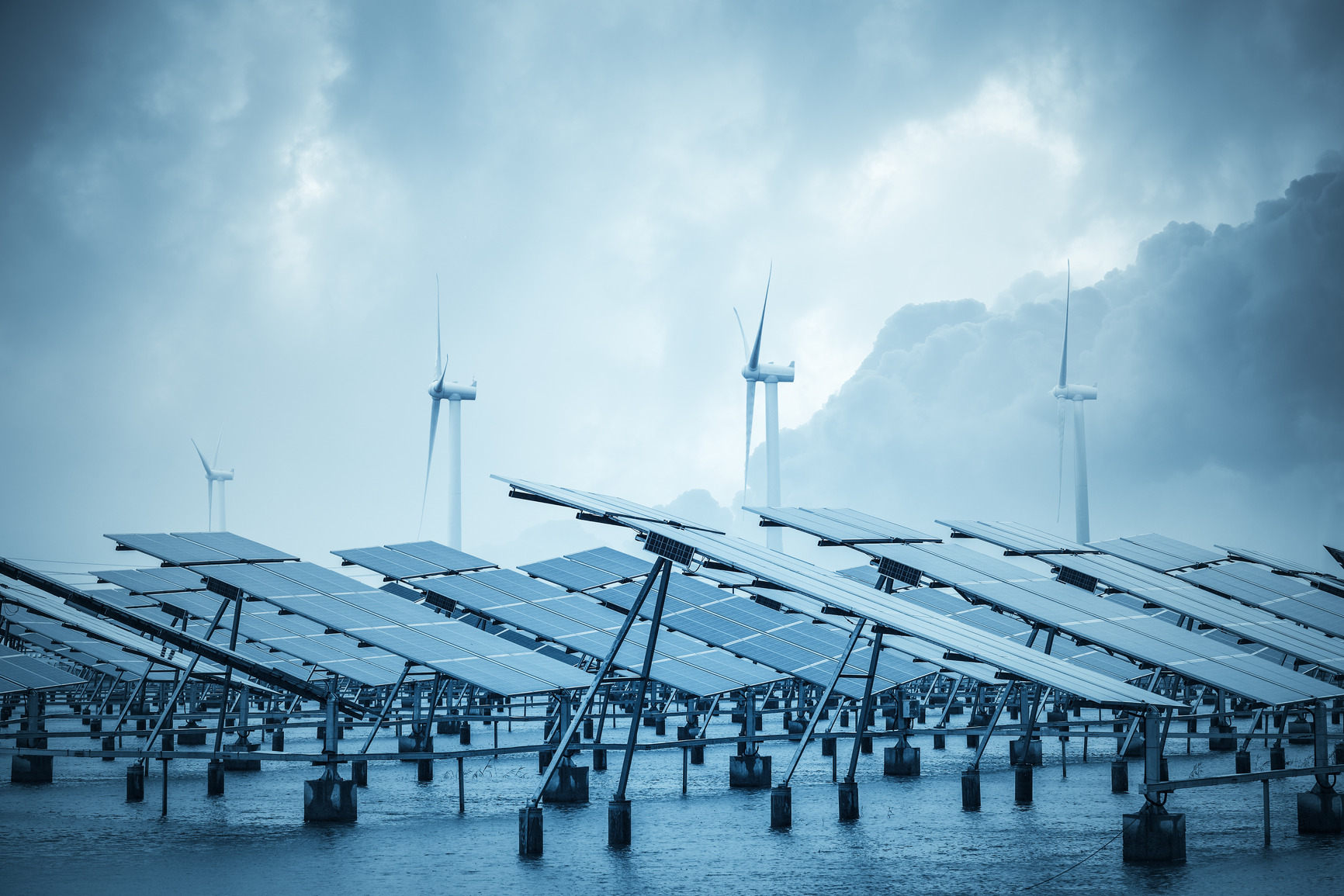 Providers of IoT equipment are also making an impact by putting consumers in control of their energy efficiency. Smart thermostats are the most popular example but the list of smart devices in the home is growing and their ability to optimize consumer utility bills. There is, however, an opportunity for a symbiotic relationship with new rate structures that reflect the true cost of energy at that moment in time. A good example is smart EV chargers which can delay charging until electricity rates drop – usually late in the night through the early morning.

Lastly, CCAs are an interesting development which were created to reduce the cost of electricity, purchase more renewable power and source more power locally. Typically run by local governments, the CCAs work in partnership with the region’s existing utility, which continues to deliver power, maintain the grid, provide consolidated billing and other customer services. While not directly impacting the profitability of utilities, CCAs reduce the number of customers served by the utility and thus the revenue potential.

Competition is just one of the many challenges utilities are facing in the Energy Transition. Many experts agree that new business models must emerge for utilities to battle the disruption in the market. Energyworx has created its platform specifically for this purpose – offered as a Software-as-a-Service to drastically reduce the time to market for new utility services.

How is new competition impacting your business? Contact us to learn how Energyworx provides its customers with tools to overcome competition and thrive in the Energy Transition.